Need a tool to inject your scripts into Roblox? Click Here to try Synapse X for free now. 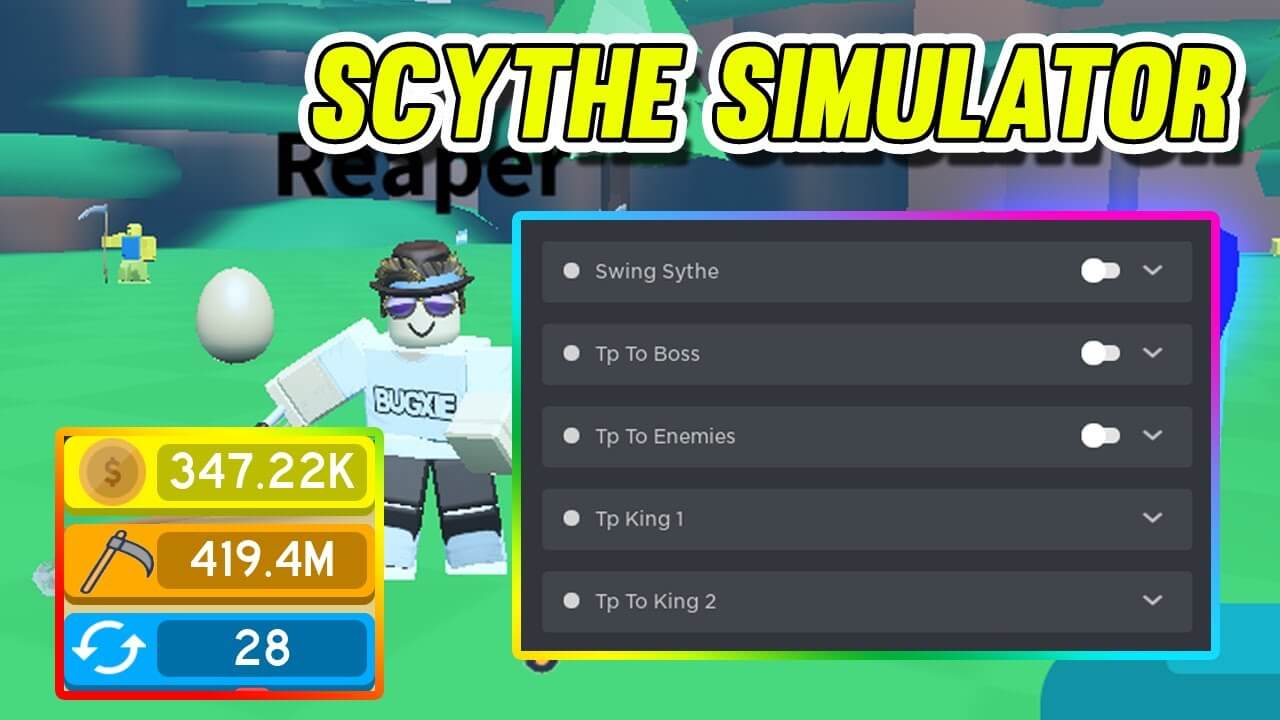 This script will automatically look through the map and find important resources for your gameplay and farm them. It will play quests and fulfill every obligation needed for you to have those resources.

This feature will carry on with farming until when deactivated. After a short while, you will have all the resources you need for an efficient gaming experience. It will not discriminate on the resources and gather everything that will help make the game easier and more entertaining.

This feature will let you kill other characters instantly. It will scan the map and identify areas with enemies that you want it to battle when you activate it. It will kill them automatically, without you having to engage in battles with them. This is a very convenient way of rising through the levels of the game. It will also save you from encounters that could lead to your player dying in the course of the game.

Auto King of the Hill

This is a very reliable feature when you want to get to the top of the game in the shortest time. This feature will let you become the king of the hill, and your player will get better features and stats that will give you a higher rank compared to all other game players. This feature also lets you enjoy the game more by giving you strong and dependable abilities as soon as you begin playing the game.

Moving around on the map can be quite difficult, and you will have to encounter numerous enemies. With the help of this feature, you won’t have to spend many inconvenient hours trying to get from one place to another. You can easily teleport, and you will get there instantaneously, with no obstacles and no enemies on your way.

This feature offers you a great way of completing the game without having to battle different bosses. You can automatically kill the bosses, letting you advance through the game and completing the levels conveniently. This feature saves you a lot of time repeating the missions after being killed by bosses stronger than you. It is a very convenient feature to have.